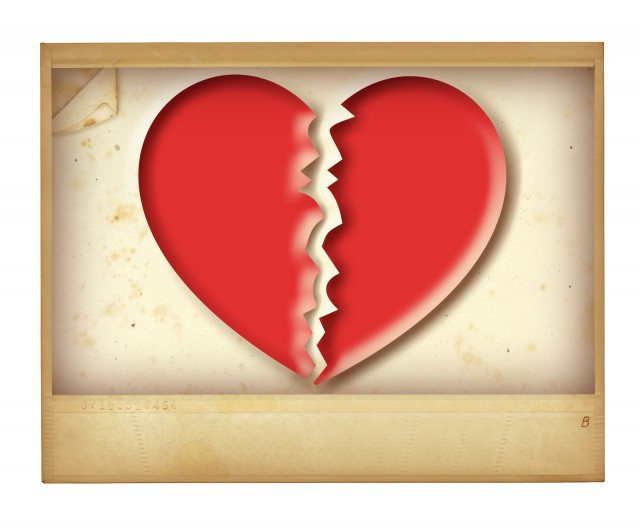 It’s almost time for the legislative session to begin in Colorado, which means it’s time for those “small government” Republicans to search for new and more intrusive ways to meddle in your life.

Sen. Kevin Lundberg, R-Berthoud, wants to enact a new law that would require married couples with children to take classes about the impact of divorce on children and then go through a “cooling off ” period before being allowed to divorce.

Under current state law, a couple can divorce in 90 days. Many counties, including Boulder and Weld counties, already require parents with minor children to attend a series of parenting classes before their divorce is final.

Lundberg will most likely find himself fighting an uphill battle. A similar bill, proposed in 2001 by another intrusive small-government Republican, David Schultheis, R-Colorado Springs, failed to garner enough support even among fellow Republicans.

Lundberg told reporters he’s optimistic that his bill will get a warmer reception because it makes exceptions for marriages in which there is partner violence or sexual abuse.

A “cooling-off ” period serves no purpose in those situations except to enforce misery.

If Lundberg insists on meddling, as Republicans will, he ought to make it harder to get married, not harder to get divorced. Every divorce, after all, gets its start with an ill-considered “I do.”

The Catholic Church, in its continuing effort to prevent divorce, requires prospective couples hoping to marry in the church to attend classes in which they explore issues ranging from sexuality to raising children to division of housework.

Sometimes, engaged couples break up midway through the classes, as they discover their perspectives toward things like dishes and careers simply aren’t compatible. No doubt breaking up is painful, but it’s less painful than divorce.

Take religion out if it, and pre-marriage classes aren’t a bad idea — if you want to meddle.

The “cooling-off ” period Lundberg wants to inflict on Coloradans isn’t such a great idea when it comes to divorce. Once two people have decided they can’t stand the sight of each other, there’s really no place to go. Who can say what kind of turmoil the couple is in or what impact that has on their children? But catch couples in the early stage of a relationship, and you might make a difference.

We could start with a required class titled, “Is It Love Or Just Hormones?” Given that most divorces are filed by women, there really ought to be classes that address the reasons women feel marriage has failed them. Unequal distribution of housework and childcare is a big one. Infidelity is another. Add money problems, alcohol and drug abuse, and emotional and sexual neglect, and you have the top non-violence-related reasons women file for divorce.

Of course, I’m not seriously suggesting the state require pre-marriage classes. Yes, some people enter into marriage too lightly, and divorce is hard on kids. But the state should have little to no role in either marriage or divorce.

It does seem strange to me, however, that social conservatives would rather make it harder to get out of a marriage than get into one. Their religionized view of marriage as a one-way relationship ordained by God can’t change the fact that some people marry the wrong person for the wrong reasons at the wrong time. Nor should the hardship associated with divorce obscure the truth that sometimes divorce is a good thing.