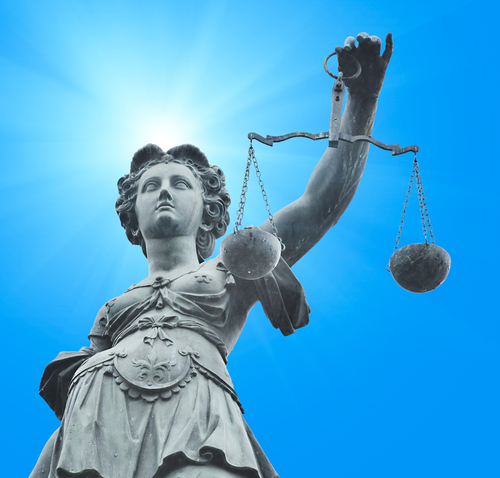 It’s time for Boulder voters to consider a fundamental change in how the People’s Republic is run. Specifically, it’s time to look closely at transitioning the post of city attorney from an appointed position to an elected one.

If you ask why Boulder doesn’t elect its city attorney you’ll be told the position is primarily a support position and isn’t political. A shift to an elected city attorney would politicize the job unnecessarily and strengthen the position, some say, giving the city attorney potentially more authority and independence than is desirable.

An elected city manager has to please the people to keep his job. An appointed city manager, on the other hand, must please the majority of City Council members, who are themselves elected. Six of one, a half dozen of another?

Maybe not. The problem with the latter is the potential it creates for conflicts of interest, cronyism and factionalism within the city government. Take a look at the troubling questions swirling around City Attorney Tom Carr and two council members — Ken Wilson and George Karakehian.

It started when Carr got a restraining order against local pain-in-the-ass prophet Seth Brigham that would prevent him from attending City Council meetings or sending emails to city officials. Brigham had most recently been agitating about council members’ financial disclosures.

Boulder Weekly looked at those disclosures and discovered that Wilson and Karakehian had provided incomplete or incorrect information. Wilson gave an incorrect name for a property that is part of a real estate trust in which he has a limited partnership, while Karakehian failed to list several limited liability companies (LLCs) in which he is a partner and which represent $6 million in Boulder real estate.

District Attorney Stan Garnett launched what was supposed to be a two-week investigation into Karakehian’s disclosures — but that investigation ended early. It was perhaps only coincidence that just before making that decision Garnett got a call from Carr, who has said that vague wording on the disclosure forms is to blame.

Now it gets really complicated, because Wilson and Karakehian are tasked with evaluating Carr’s job performance — along with that of City Manager Jane Brautigam, the very official whose job it is to demand corrected disclosure forms from them.

Meanwhile, Wilson and Karakehian have decided on their own to scrap the procedure City Council has used for staff evaluations in the past and cut out the independent human resources consultant in favor of using city staff.

So we have an employee — Carr — intervening with a restraining order at a time when someone is asking rude questions about financial disclosures, two of which contain incorrect information. And now the two councilmembers whose financial disclosures contain incorrect information are creating a process to evaluate Carr (that will perhaps give him a raise) in a way that disregards prior City Council practice and which might put city staff in the position of evaluating their bosses without the buffer of an independent consultant.

None of this proves anything, of course, but it certainly feels hinky.

If our city attorney were elected, however, the employee-boss relationship would not exist between him and members of City Council, eliminating a host of potential conflicts of interest. Instead, the city attorney would be answerable only to the voters, who could toss him out of office if his actions caused concern.

Which is, incidentally, what happened to Tom Carr in Seattle. He was voted in — and then voted out by a hefty margin.

When problems arise in a democracy, the answer is usually more democracy. City Council should put the issue of an elected city attorney before the voters.