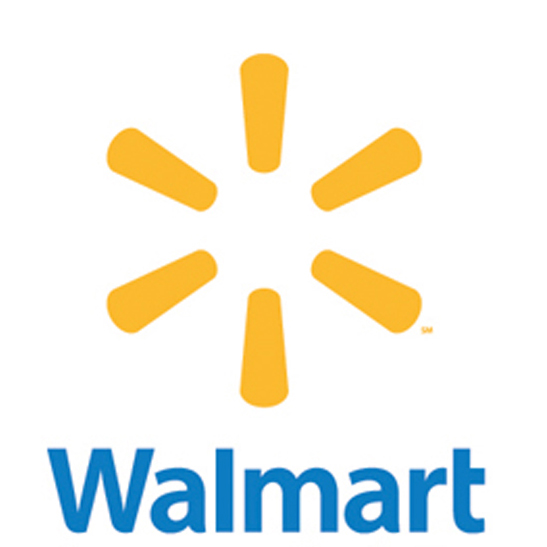 Walmart is the largest private employer on the planet. The uber-retailer turned 50 this year, and it’s had a somewhat unhappy birthday. For the first time, workers at many stores are on strike around the country. This unrest is an amazing development, since the company is completely union-free in North America.

There is more. A scandal broke out this spring over Walmart’s Mexico executives bribing officials there. Public opposition to Walmart expansion continues (including in Boulder and Denver). At the firm’s annual meeting, many stockholders rebelled against excessive executive salaries.

Numerous economic researchers say the overall effect of Walmart entering an area is to reduce local employment, reduce area wage rates and total payroll, and raise poverty rates.The company has forced many small retailers out of business and destroyed communities in rural America.

Walmart routinely violates American labor law and international law in its fight against unions. Human Rights Watch (in its report “Discounting Rights: Wal-Mart’s Violation of U.S. Workers’ Rights to Freedom of Association”) concluded that the company “has translated its hostility towards union formation into an unabashed, sophisticated, and aggressive strategy to derail worker organizing at its U.S. stores that violates workers’ internationally recognized right to freedom of association.”

Nevertheless, workers keep fighting back. On Oct. 1, 600 supporters of striking Walmart warehouse workers in Elwood, Ill., (near Chicago) held a huge march and civil disobedience event that shut down the warehouse. Seventeen religious, labor and community leaders were arrested at the warehouse entrance.

At the rally, workers told of backbreaking work for little pay, management retaliation, gender discrimination and dangerous working conditions. Yolanda Davidson says she “was sexually harassed on a regular basis,” recounting an incident of being locked in a trailer by male co-workers. After she reported the incident, management did nothing. Warehouse Workers for Justice say such reports are common.

“You literally can’t do anything after a shift,” striker Daniel Meadows says, describing his work unloading 270-pound grills from trucks alone, by hand. “You’re so exhausted. In the summer, you’re soaked in sweat. In the winter, you’re freezing. You constantly have bruised shins” from heavy carts with no brakes slamming into workers’ legs.

Meadows came to the warehouse through a temp agency. Warehouse Workers for Walmart, which began organizing in the area in 2009, estimates that 70 percent of Chicago-area warehouse workers are temps, amounting to a “perma-temp system” where workers can work for years without ever being hired full-time.

“[Management] is constantly threatening to replace you,” Meadows says. “They want to send a message to you: that you’re totally expendable. We want to show that you can stand up to management and keep your job.”

Daniel and Yolanda aren’t just fighting for themselves. Their battle is ours. Most of the jobs created since the Great Recession began are like those of the warehouse workers: temporary, low-wage, no-benefit and high-risk.

Growing inequality is not an accident. The rich are getting richer from the same policies that are making American workers poorer. The political and economic elite (of both parties) has decided that the majority of Americans have to continue to suffer a fall in living standards. They talk vaguely of “austerity” and “sacrifice.” But they are really discussing how much to screw us over. They have genuine differences on this question (and bigger differences on other issues). It is crucial to support centrist Democrats like Barack Obama in the elections for defensive reasons and to work with progressive Democrats to create a better agenda for our future. Center-left economists have all kinds of plans for a “high-road” strategy toward raising future living standards.

We need to build a broad-based coalition to push for this strategy.

Anderson is a labor and peace activist, freelance writer and retired CU librarian.

Bowl a strike for reproductive freedom