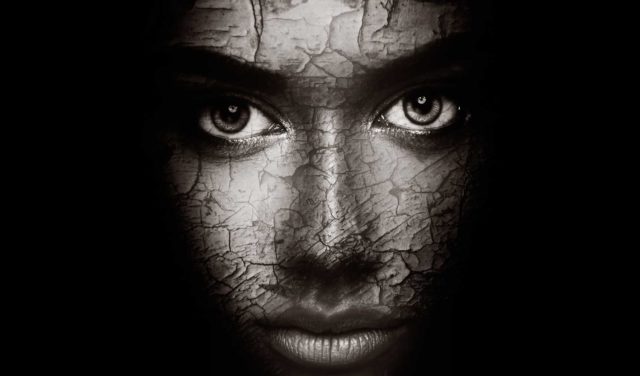 While climate change coverage in mainstream broadcast news has grown in recent years, people of color, women and even scientists are still significantly underrepresented in the conversation, according to a new study from Media Matters in America.

“Broadcast news climate coverage suffered in 2019 because programs excluded the voices of those who understand the most about climate change and who are experiencing the worst of its impact,” Allison Fisher, climate and energy program director at Media Matters for America, said in a press release.

The study analyzed nightly and Sunday news programs broadcast by the top three U.S. networks — ABC, CBS and NBC — as well as the syndicated Sunday morning political show, Fox News Sunday. The researchers also looked at the publicly funded PBS Newshour as a reference point, which significantly outperformed its corporate counterparts in both quantity and quality of coverage, presenting longer, more in-depth climate change stories. It found that overall climate change coverage increased 68% from 2018 to 2019, yet still only represented 1% of overall coverage.

What’s more, in climate change segments across all networks, white men were the overwhelming majority of guests, people featured in video footage and those quoted. Only 10% were people of color, 22% were scientists and 27% were women. In all of 2019, ABC only featured one person of color in its climate change coverage. Women of color were so underrepresented across all networks that the study listed them by name in a single paragraph.

“If you don’t see the communities that are most impacted by climate change, if you don’t see, in media, the actual testimonials and realities of those communities then you have a compounded problem of justice,” says Irene Vilar, executive director of Americas for Conservation + the Arts based in Denver and the Americas Latino EcoFestival, now in its 10th year. Vilar also works with the Green Leadership Trust, a cross-organizational effort to increase people of color in leadership in the global environmental movement.

The lack of representation highlighted in the Media Matters study is similar to that of the larger environmental movement, Vilar says. Although they represent 36% of the U.S. population, only 12% to 15% of the workforce in environmental NGOs, foundations and government agencies are people of color, according to 2014’s Green 2.0 Report.

“In terms of climate, what I’m concerned about the most is the ignorance in the mainstream media about the Caribbean being on the front lines of climate change-driven weather,” says Vilar, who is Puerto Rican. “And also the environmental justice issue of that reality: that the Caribbean has contributed the least in the hemisphere to the emissions. And yet they are the ones facing extinction.”

Recent research, out of the University of Minnesota, also shows that black and Latino populations tend to bear more of the burden of air pollution than white communities, despite the fact that air pollution is mostly the result of white American consumption.

And yet, communities of color are more likely to believe in and feel threatened by looming climate change impacts, according to a 2017 ecoAmerica survey. And more African Americans (82%) and Latinos (81%) believe the government should protect us from climate impacts than whites (66%).

All of which suggests these communities should have a seat at the table and the ability to voice their concerns to the broader public. And it’s why the Media Matters study indicates “corporate broadcast news shows should have prominently featured people of color to discuss climate issues” in 2019.

“We are the most disproportionately affected and we don’t get a say on how to fashion a viable and sustainable future,” Vilar says. “It’s not just for justice reasons but for the integrity of those solutions, you need to really have those stories be part, those realities be part, of the process.”