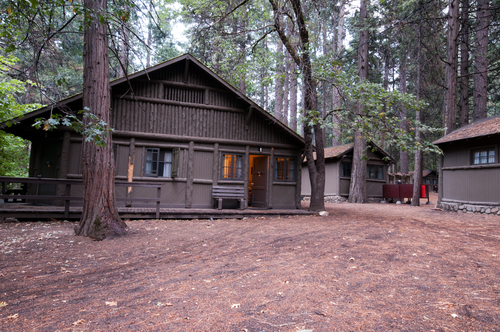 A third person has died of hantavirus after camping at Yosemite National Park in California between early June and mid-July this year.

The third victim, a West Virginia resident, died at the end of July. The cause was confirmed Sept. 6.

Three other people have been diagnosed with the disease, which has no known cure and is transmitted by mouse droppings. As many as 22,000 people may have been exposed to hantavirus by camping in the Curry Village area of the national park.

See the story at Rock and Ice.