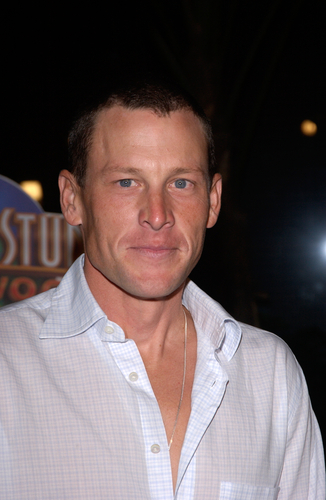 It’s safe to say this is a low point in the career of Lance Armstrong.

The once-respected cyclist has suffered twin blows in the past 24 hours: He’s been stripped of his seven Tour de France titles and has learned that he might have to repay over $7 million in bonuses.

Armstrong has been repeatedly accused of using performance-enhancing drugs, and the U.S. Anti-Doping Agency announced last month it had strong evidence he’d used banned substances. Armstrong said he would not fight the accusations.

Since then, he’s lost multiple titles and been banned from the sport. SCA Promotions, which had paid Armstrong millions in bonuses after his Tour wins, announced it would try to recover the money since the allegations.

See the stories at ESPN and CBS News.